From Wikipedia, the free encyclopedia

Huntington is a city in Cabell and Wayne counties in the U.S. state of West Virginia, along the Ohio River. Most of the city is in Cabell County, for which it is the county seat. A small portion of the city, mainly the neighborhood of Westmoreland, is in Wayne County. Its population was 49,138 at the 2010 census. Huntington is a part of the Huntington–Ashland, WV–KY–OH, Metropolitan Statistical Area (MSA). As of the 2010 census, the MSA’s population was 287,702. Huntington is the largest city within the MSA and the second largest city in West Virginia, behind Charleston. The first permanent settlement, Holderby’s Landing, was founded in 1775 in what was then the Colony of Virginia. The city is also the home of Marshall University.

The first permanent settlement in modern-day Huntington was founded in 1775 as “Holderby’s Landing.” The city of Huntington was named for Collis P. Huntington, who built it as the western terminus for the Chesapeake and Ohio Railway (C&O) on the land west of the mouth of the Guyandotte River at the Ohio River. It was created as a railroad town for the C&O, when it initially stretched from Richmond, Virginia to the Ohio River. The C&O Railroad expanded East to Newport News (and coal piers), and West to eventually reach Cincinnati and Chicago in later years. After merging with several other railroads, C&O is now known as CSX Transportation.

Huntington was incorporated in 1871 just West of the earlier city of Guyandotte. Guyandotte, which became a neighborhood of Huntington in 1891, was founded in 1799 on land that was originally part of the 28,628-acre (115.85 km2) French and Indian War veteran’s Savage Grant. Meriwether Lewis passed the Guyandotte and Big Sandy River peninsula on or about September 20, 1803 on his way down the Ohio River before meeting up with William Clark in Clarksville, Indiana.

At the time of Huntington’s founding, Holderby’s Landing was already the home of Marshall College, a normal school that had been founded in 1837 as Marshall Academy by John Laidley in honor of his friend, US Supreme Court Chief Justice, John Marshall. Originally, Marshall Academy was essentially a [[boarding school, for wealthy high school students. In 1857, the school became Marshall College, which in turn became a public institution in 1867. The college later became Marshall University in 1961 . Huntington is also now effectively a regional medical community – the two hospitals, St. Mary’s and Cabell Huntington Hospital, are the largest employers – and a university town, thanks to the presence of Marshall University, which has an enrollment of approximately 16,000 students.

In the 1970s, federal urban renewal programs destroyed part of the downtown. However, in 2005 downtown again began to prosper with construction of the Pullman Square, retail and entertainment lifestyle center. The Harris Riverfront Park promenade is now well-attended along the Ohio River downtown.

Geography and climate - According to the United States Census Bureau, the city has a total area of 18.0 square miles (47 km2), of which, 15.9 square miles (41 km2) of it is land and 2.1 square miles (5.4 km2) of it (11.51%) is water. The Guyandotte River joins the Ohio River about 5 miles (8.0 km) east of downtown Huntington. Huntington fills the roughly three-mile wide flood plain of the south bank of the Ohio River for sixty city blocks and portions of the hills to the immediate south and southeast. 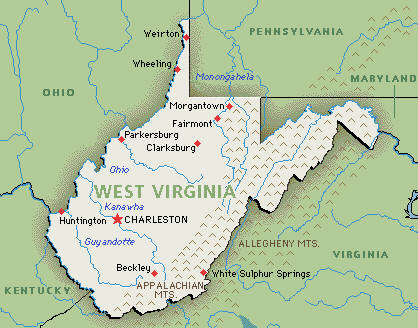 Due to its position in the westernmost and lowest altitude areas of the state, the city is on the northern limits of a humid subtropical climate (Köppen Cfa),[9] unlike the hilly uplands of West Virginia which are located in the Allegheny Mountains and the Appalachian Mountains. Huntington is made humid by the Ohio River, but summers are not as hot as they are further south and west. Snowfall generally falls in moderate amounts, accumulating an average 23 inches (58 cm) seasonally, and the greatest 24-hour fall was 21.1 inches (54 cm) during the March 1993 Storm of the Century.

Huntington has a central business district, located directly south of the Ohio River, east of the Robert C. Byrd Bridge, and west of 11th Street. It has another smaller business district, known as “Old Central City,” that is well known for its antique shops. There are several heavy industrial plants that line the Ohio River and the Guyandotte River.

The city also has a wealth of architecture, most of it constructed at a time when Huntington was dominated by the Chesapeake and Ohio Railroad and the Baltimore and Ohio Railroad. The city can also lay claim to a new urban renewal stance, brought on by Heritage Village, Pullman Square, and the continued investment in numerous downtown properties. Offshoots of the Pullman Square project include the renovation of many historical structures along 3rd Avenue, a new 9th Street Plaza, and the Old Main Corridor project.

Huntington is also home to Heiner’s Bakery. Founded in 1905, Heiner’s employs nearly 500 people in its 130,000-square-foot (12,000 m2) facility. The company’s products are sold under the Heiner’s and Sara Lee names in grocery, retail, and convenience stores. 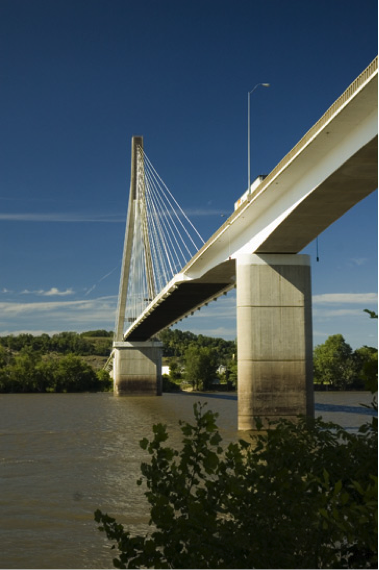 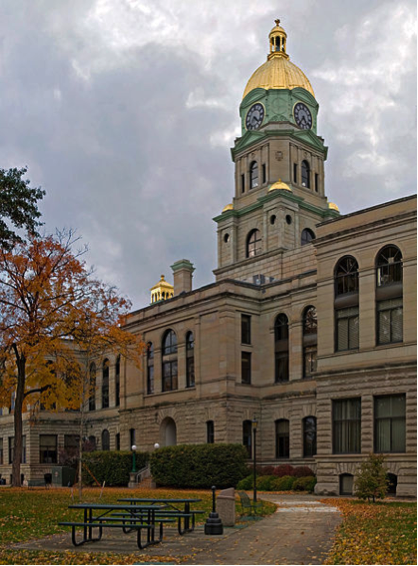 Montgomery was incorporated April 1, 1891 and named for James C. Montgomery, one of the city’s first settlers. It is the home of West Virginia University Institute of Technology, popularly called WVU Tech. The city is also home to Bridgemont Community and Technical College. 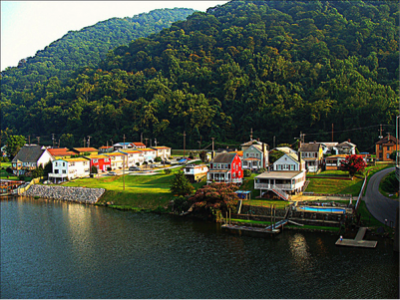 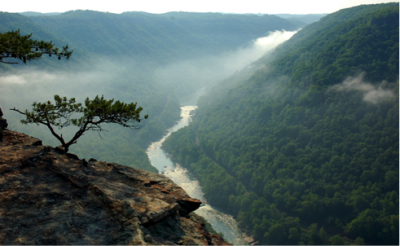